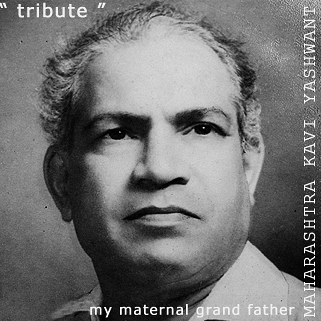 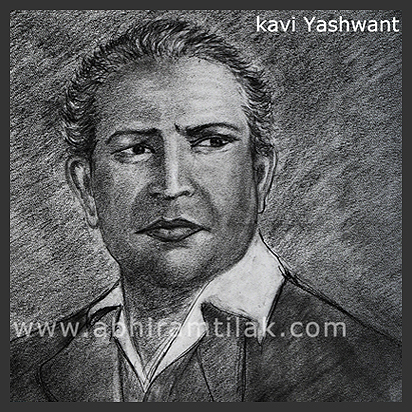 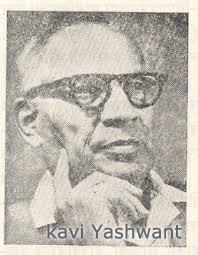 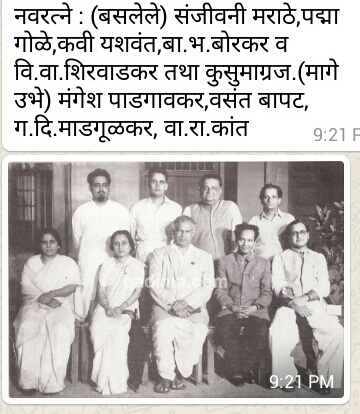 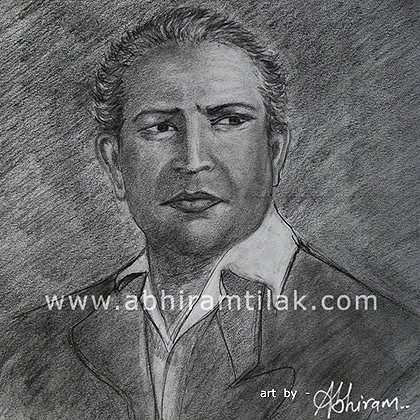 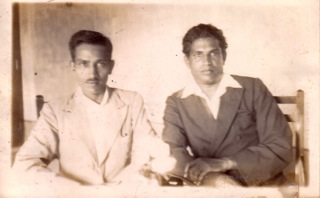 http://thinkmaharashtra.com/node/2283
Yashwant Dinkar Pendharkar ( Born on - 9 March 1899 – Died on - 26 November 1985) was a Marathi poet from Maharashtra, India. He wrote poetry under the pen name Yashwant .

Pendharkar was born on March 9, 1899, in the town of Tarale in Satara District. Before finishing his school education at the City High School of Sangli, he discontinued it out of unfavorable financial circumstances. He moved to Pune to take up clerical jobs to support himself. While working, Pendharkar read Marathi literature widely, and developed love for reading especially poetry and also composing his own poetry.

Ravikiran Mandal popularized Marathi poetry in Maharashtra during approximately 1922-35 through public poetry recitals by member poets. Pendharkar had both a melodious voice and a talent for presenting his recitals very effectively. (Some of the recitals used to be held in Lokamanya Tilak' s Gayakwadwada in Pune under the sponsorship of Tilak's son Shridhar.)

In 1940, Maharaja Pratap Singh Gayakwad of the princely state of Baroda (which was then under British Raj) honored Pendharkar by naming him as Raj Kawi --state poet. (The previous year, soon after Pratap Singh's accession to the throne following the death of his highly public-spirited grandfather Sayajirao Gayakwad, Pendharkar had composed his epic Kawya Kirit, which contained a description of the obligations of a princely head of a state toward the subjects. Pratap Singh turned out to be a hedonistic spendthrift who squandered Baroda state's money.)

Pendharkar, a recipient of the civilian honour of the Padma Bhushan ( awarded in 1969 ) presided over Marathi Sahitya Sammelan in Mumbai in 1950.

The following is a list of collections of Pendharkar's poems and prose writings: 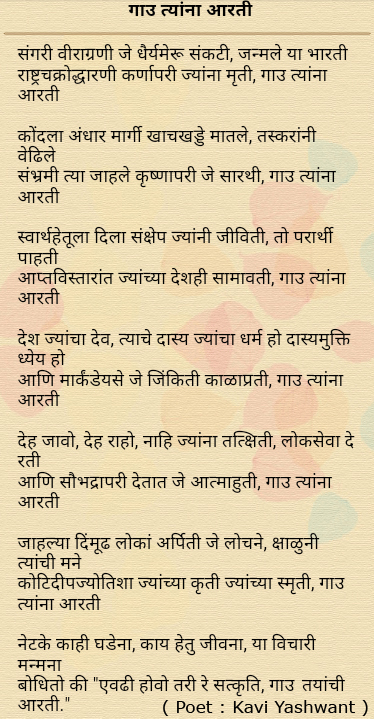 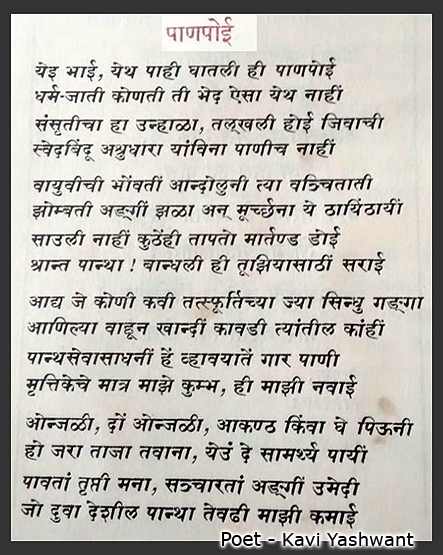 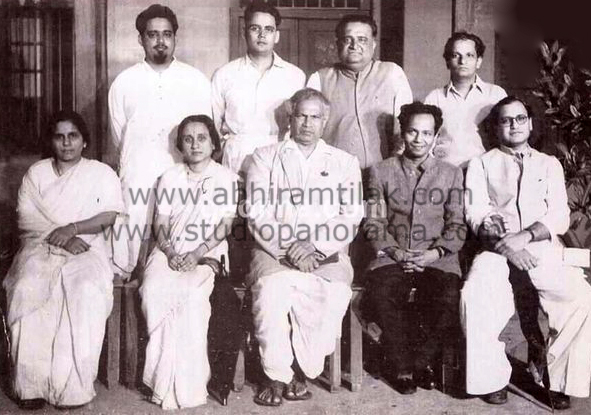 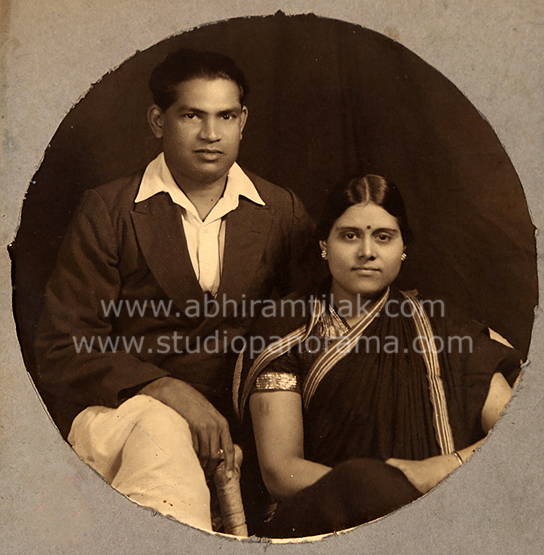 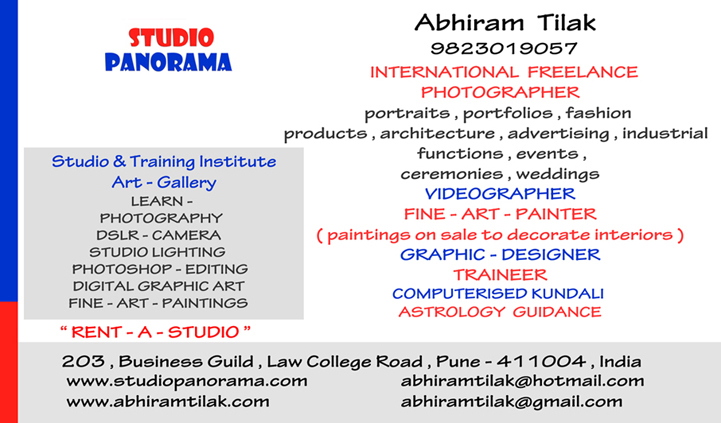 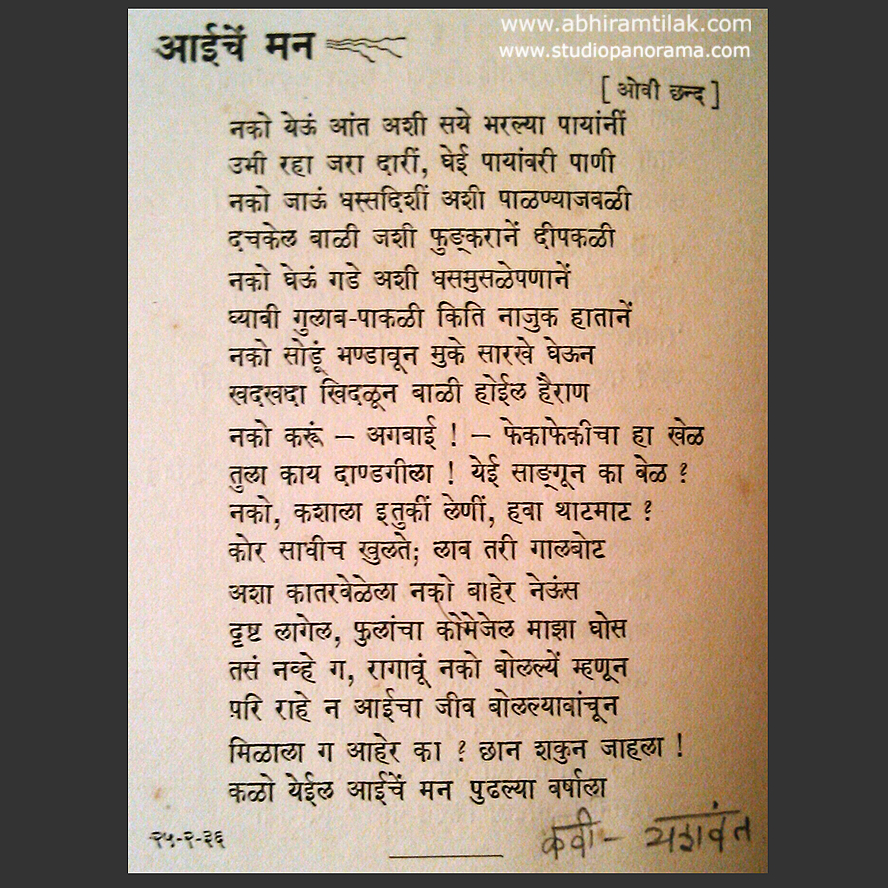 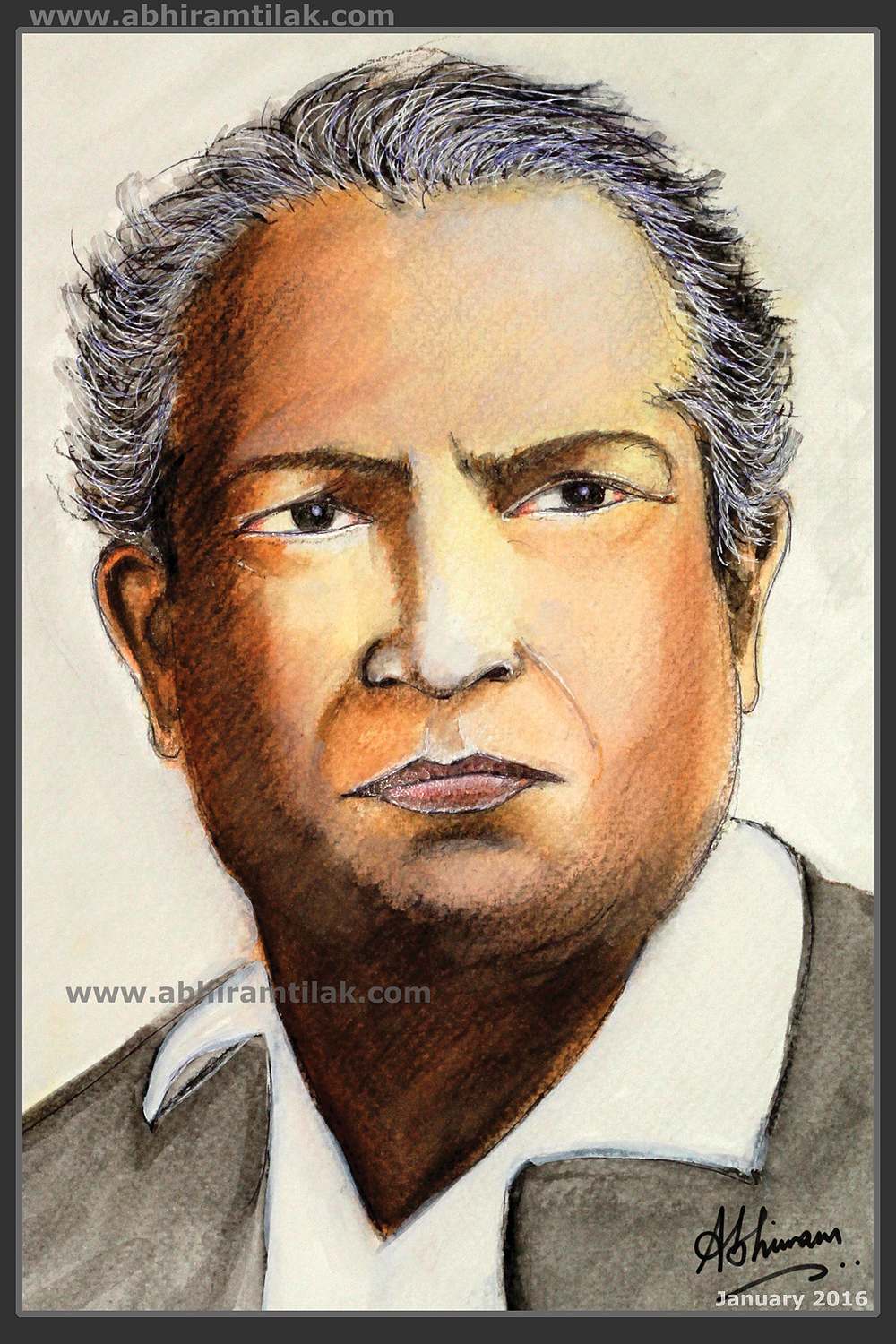 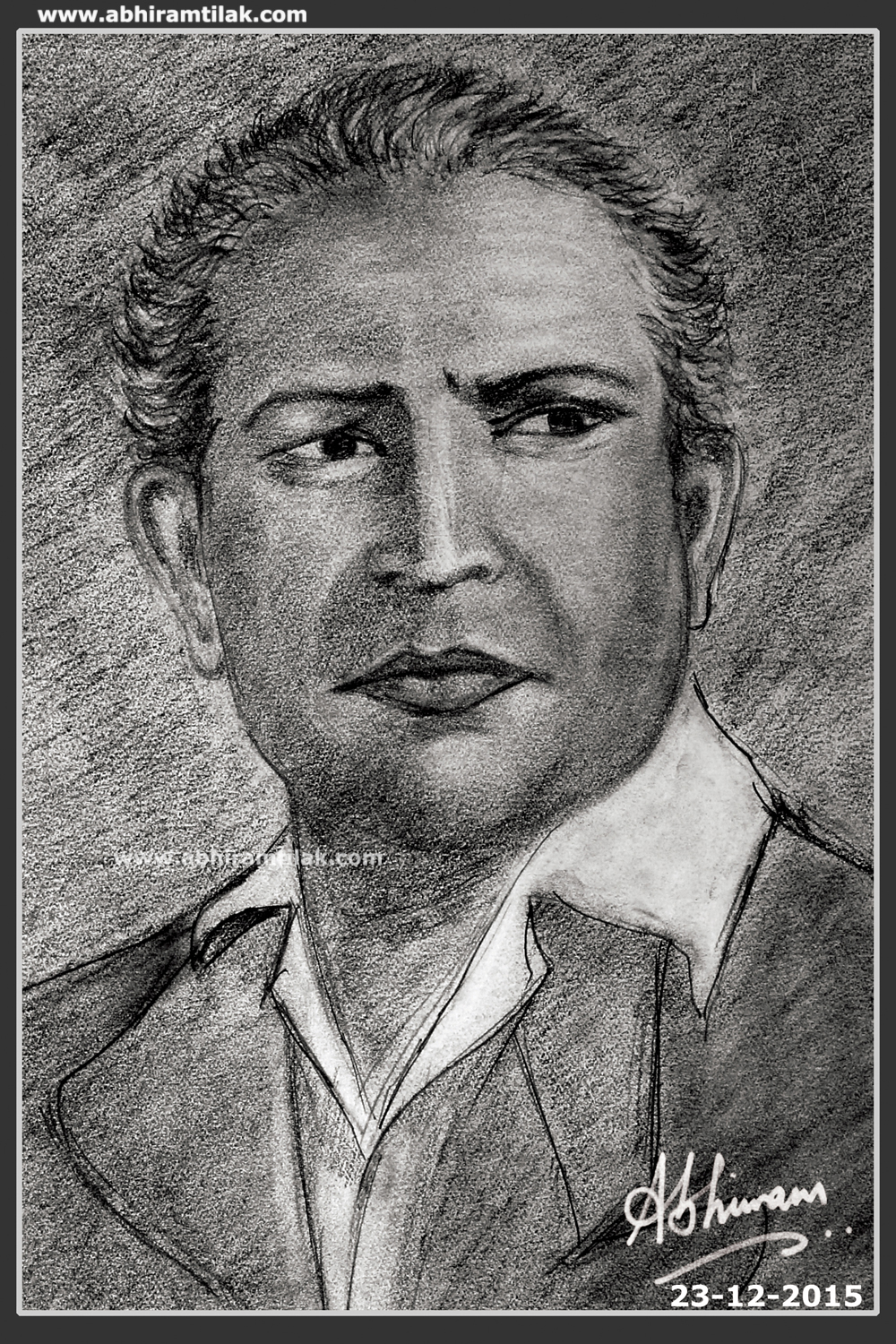 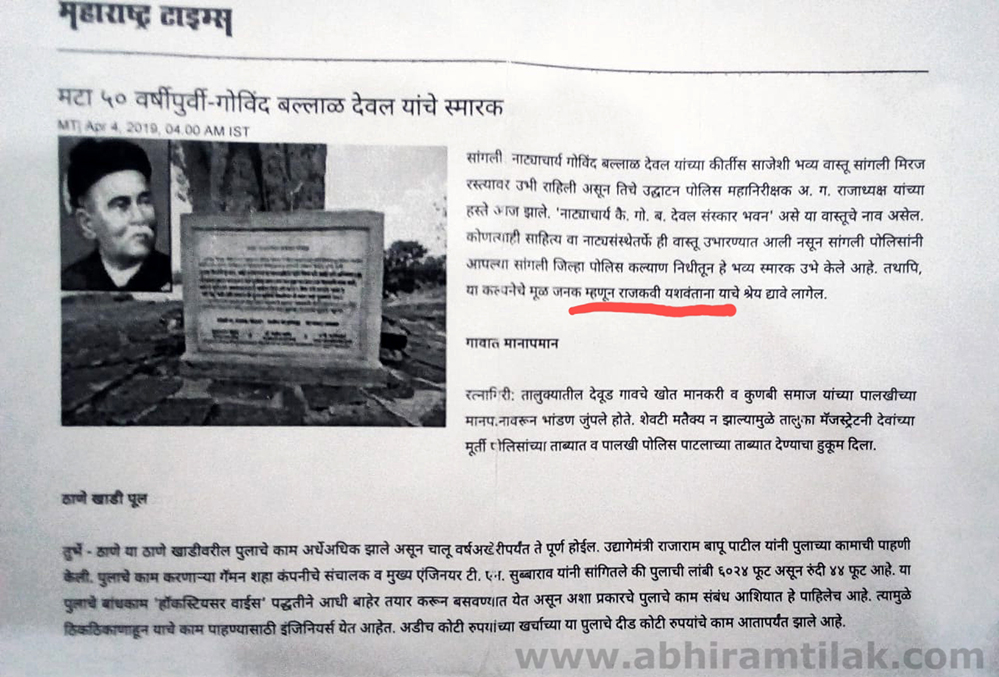